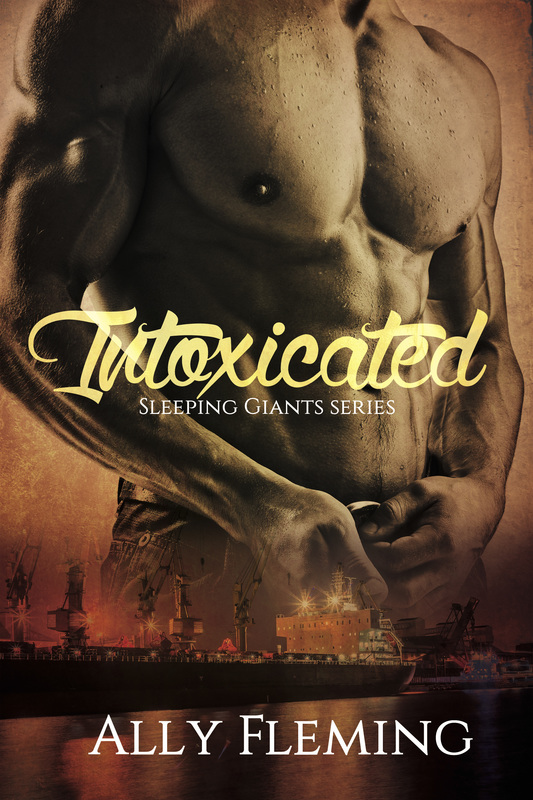 Motivated by desperation, Etienne Shaw and her three friends make a decision one night that will shape their destinies and haunt their futures. For Etienne, it was the night she believes she became a monster. Whether the monster was simply conjured in a moment of terror or had been brewing inside her for years, was a question with the power to incapacitate her. Then, she meets Mercuri Nikolaides, a man with the power… to intoxicate her.
For Mercuri and his friends, the desperate act of four women sets the stage they will use to disentangle themselves from a sinister group they’ve bled and killed for longer than they can stomach remembering. Meeting Etienne was a potent surprise and Mercuri doesn’t know what to make of the waif-like beauty or her ability to lay waste to the fortress he’s constructed around his emotions and his desires for anything beyond the vast material success of his life.
Now, Etienne’s and Mercuri’s worlds passionately collide as their enemies return. Vengeance however, is not the endgame. More is sought and; in the midst of its pursuit, the innocent and the guilty alike will be crushed.